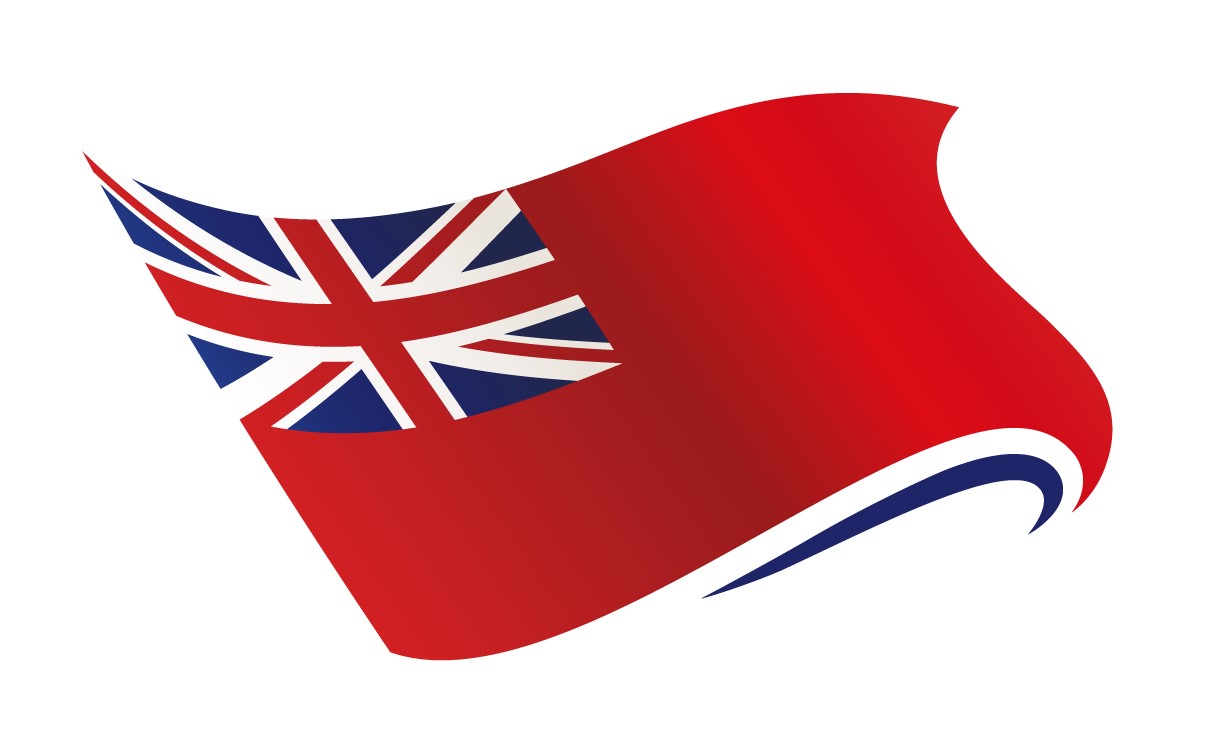 Information on the Large Yacht Codes

We are very proud to be the originators of the Large Yacht Code, which is the internationally recognised standard for all large yachts.

The MCA first produced a Code of Practice for the Safety of Large Commercial Sailing and Motor Vessels, or 'LY1', in 1997. It provides unique and internationally recognised safety standards for construction, operation and manning of large yachts. The Code applied to vessels in commercial use for sport or pleasure, which are 24 metres in load line length and over, do not carry cargo and not more than 12 passengers.

The Code sets standards of safety and pollution prevention, which are IMO accepted equivalents to the standards set by the relevant international conventions applicable to vessels of this size.

However due to advances in technology and changes in practice it was recognised 'LY1' would need to be revised, so work commenced on 'LY2'.

The Large Commercial Yacht Code, or LY2, came into effect on 24th September 2004. Chartering is a commercial use of a vessel therefore all yachts engaged in chartering activities have to comply with the Code. A significant change in LY2 was the introduction of the Short Range Yacht.

The current version of the Code, LY3, was launched at the 2012 Monaco Yacht Show and came into effect on 20 August 2013. It introduced equivalent requirements for large yachts to the requirements of the Maritime Labour Convention (MLC).

It also included updates for the requirements for masts and rigging for sailing yachts and the latest technology in radio communication equipment.

LY3 has been replaced by the Red Ensign Group yacht code which came into effect on 1 January 2019.